Aderemi Adegbite is the Artistic Director of the yearly community-based international art festival, Iwaya Community Art Festival (ICAF). The event seeks to promote alternative art and artists, bringing the former closer to the people. In this interview with FOYEKE AJAO, Adegbite speaks on the festival’s radical approach and its impact on Iwaya Community. 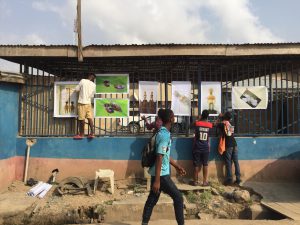 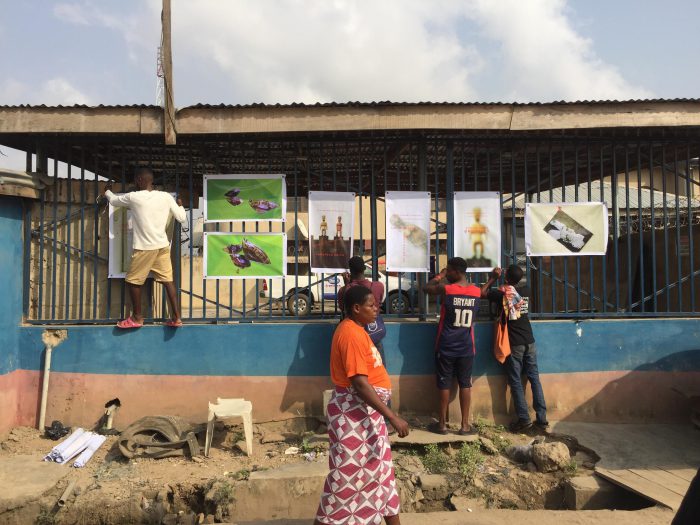 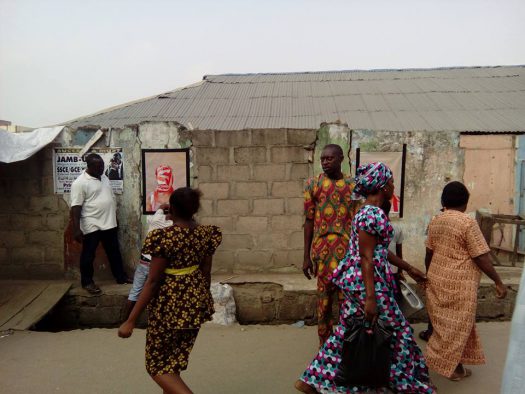 … „THE BODY IS A WINDOW“, Series, Photography, exhibition in public space.

…..Did the people understand some of these works?

…..At first glance some did not but oftentimes they would approach us to find out more and we would explain to them. A typical example is the the wonderful work about human trafficking through the Mediterranean Sea and the dangers around it using effigies and some toys by Enoh Lienemann. The title of her photography work -“FRONT-EX A Mystery Tour”- alludes to Frontex, the name of a border control agency established by the European Union in collaboration with Libya, Morocco, Tunisia and Mauritania. Frontex controls the frontiers of Mediterranean Sea in order to prevent illegal migration of Africans through European waters.

I remember we installed Enoh’s work right across from a big lottery shop in the community where at least 50 to 100 boys bet their money every day and try to hit the jackpot. To my surprise, some of the boys really understood what the installations were about because they could engage with it and talk about the risks involved in such journeys…… 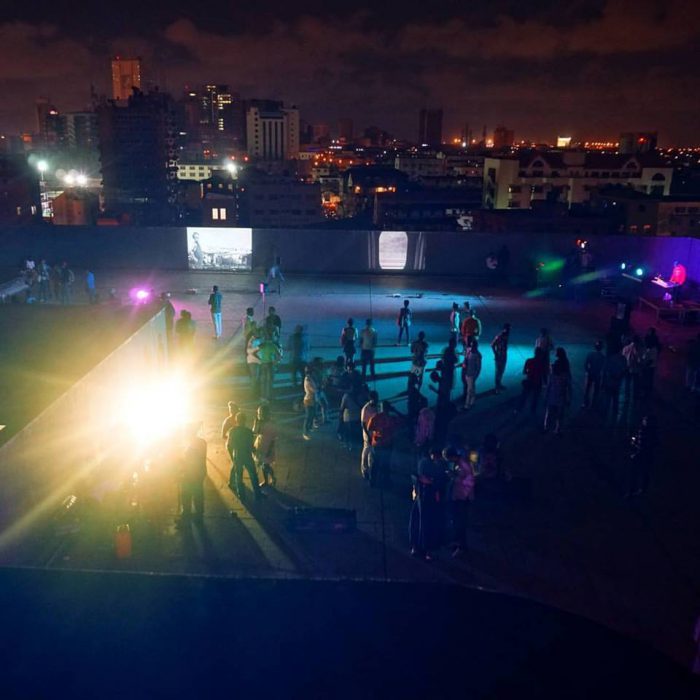 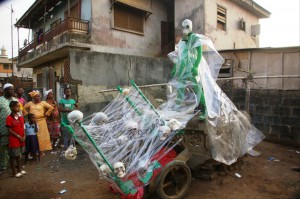 My demands to BOKO HARAM

Stop every killing. Stop attacking people. Release the girld and bring them back to their homes. Change your life. Start to fight for freedom, democracy and human rights. It is a lie that you will end up in paradise. Stop abusing the Islamic religion and the Koran for your evel actions.                                Enoh B. Lienemann 2015 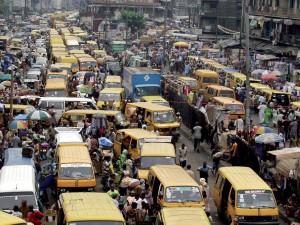 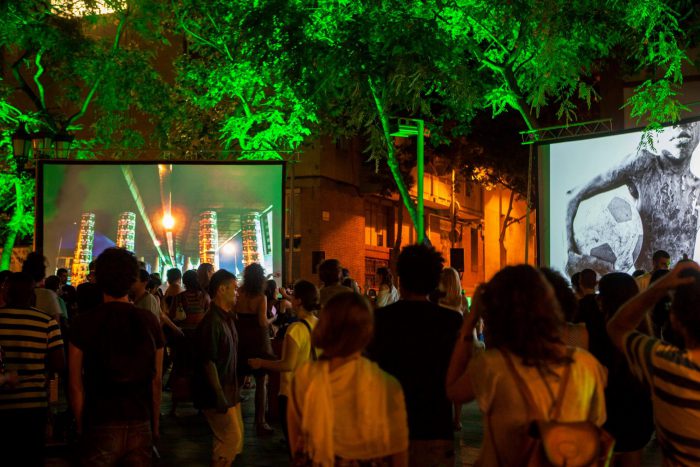